If you have a steam boiler in your home, you might notice at some point that the pipes are shaking, rattling, or otherwise making loud banging noises. This isn’t all that uncommon for steam boilers, but it’s actually not normal at all.

Although no plumbing or heating system is completely silent, pipes making a knocking noise isn’t something that’s actually supposed to happen.

If the steam pipes are bent or sagging, it will obstruct the normal flow, resulting in noisy, banging sounds. In many cases, a kink in the lines occurs because one of the pipe hangers has broken, creating an area where condensate will pool up. Eventually, it gets the point where it does come out, all at once, hitting the end of the line loudly.

If it does, it can start to back up into the return line, causing the pipes to begin knocking periodically. This can be fixed by adjusting the pressure settings.

Fortunately, you don’t have to put up with noisy steam pipes and knocking sounds forever.

At Degrace Plumbing, our experienced contractors can easily diagnose the exact reason for your noisy steam boiler pipes, so that we can perform the appropriate repairs.

We routinely work with steam boilers from dozens of top brands, including Weil-McLain, US Boiler Company, Lattner, and more. To find out more about steam boiler pipe repair in New Jersey, call us today at 201-786-2538. 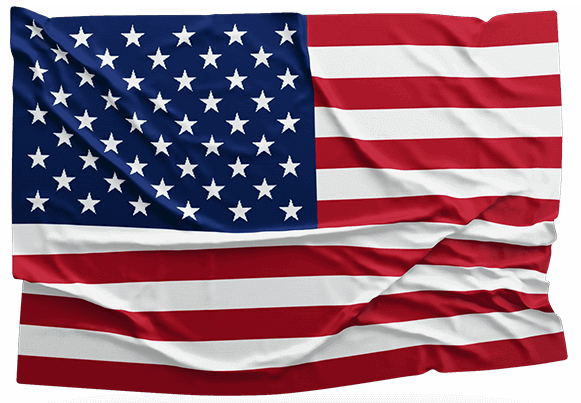